Notifyr is Currently Free: Get iOS Notifications Sent to your Mac ($3.99 Value)

Notifyr was released back in May and it brought iOS notifications to the Mac. According to our review, Notifyr was a worthy download as it did seem to work as described.

If you’ve been eyeing Notifyr or waiting for a price drop, it’s currently available for free in the App Store—normally it’s $3.99. The app is compatible with the following Macs: 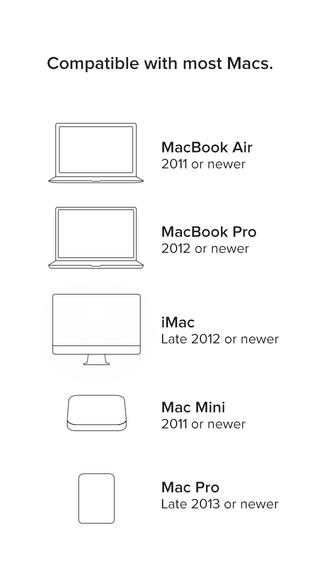 Notifyr does require a free companion Mac app, which once installed and paired to your device, alerts will show up on the right sidebar. The app also allows users to customize and toggle alerts to be muted for individual apps: 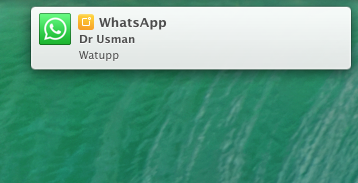 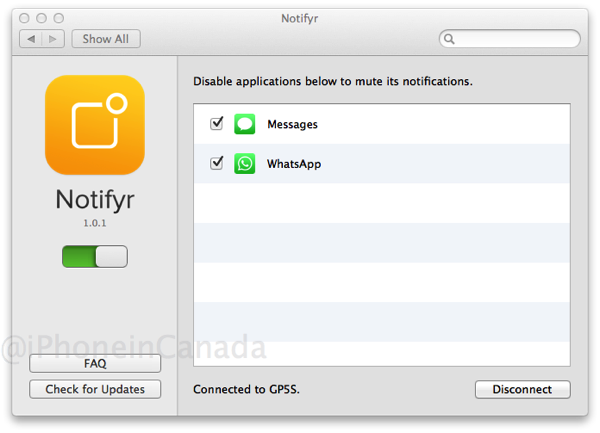 The developer says the app will be free every other day for 7 days starting today. You will require an iPhone 4S or newer to use Notifyr.