If you’re a fan of the New York Times, their iPhone app NYT Now has been updated to version 2.0, which now makes the app completely free, no longer requiring a paid subscription. So this means you can now read unlimited articles.

What’s New in Version 2.0.0
• The app is now completely free. You can read unlimited articles — no need for a paid subscription.
• The newest articles are highlighted at the top of the news feed.
• Subscribe to the Morning Briefing and receive an alert when it’s ready.
• Share screenshots of story summaries to get your friends caught up quickly, too.
• Redesigned cards tell you what’s happening clearly and simply.
• And now with 1Password support. 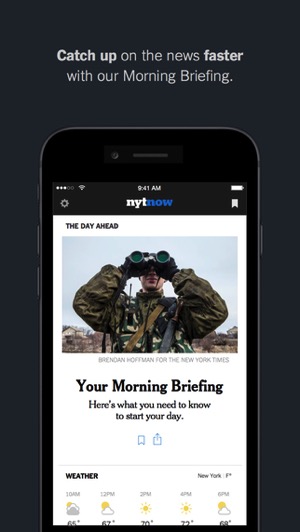 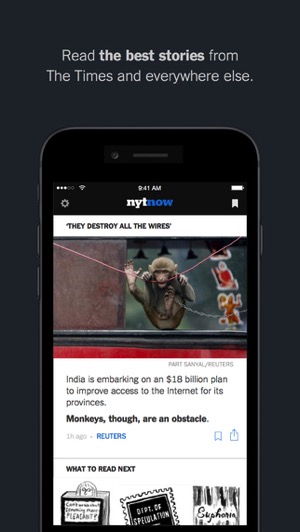 NYT Now highlights the best articles from the publication which now also includes a Morning Briefing you can subscribe to, to help you read up on the news before you start your day. Also new is the addition of 1Password support for the app.

Previously, this app cost $7.99 USD per month to access articles, but has gone free to focus on brand sponsorships instead, notes TechCrunch.

Click here to download NYT Now for iPhone in the App Store. News junkies, you’re going to want to get this.