If you play the OLG Lottery frequently, a new official iOS app is set to launch in the App Store on May 30th, reports Inside Toronto. The app will allow users to scan and check their tickets to see if they’re a winner, right from their iPhone. 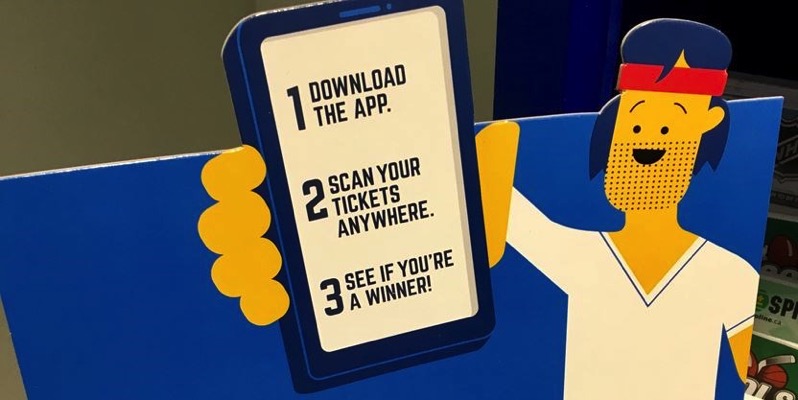 The free app will not let users play or purchase tickets, but mainly allow for the checking of tickets. Last year, the Ontario Lottery and Gaming told iPhone in Canada they were “currently exploring” a mobile app for customers to buy lottery tickets and more. However, Apple’s Developer Guidelines prevent apps that offer real money gaming.

From what it sounds like, this app will allow users to learn about OLG offerings, plus scan lottery tickets to determine if they are winners. The app will also launch on May 30th in the Google Play Store.

Update: OLG says an app where players can buy tickets from is coming soon: