If you’re not using a password manager, you need one, especially in today’s world where having a unique password on every site and account is one way to keep your data secure. Apple’s free App of the Week is Singapore-based Lunabee’s oneSafe, which normally retails for $4.99 USD. The password manager has been featured by Apple in the App Store before, rated as a best new app in 80 countries. 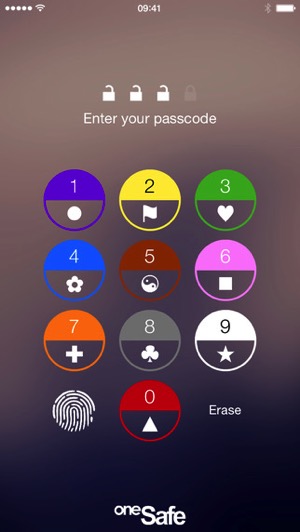 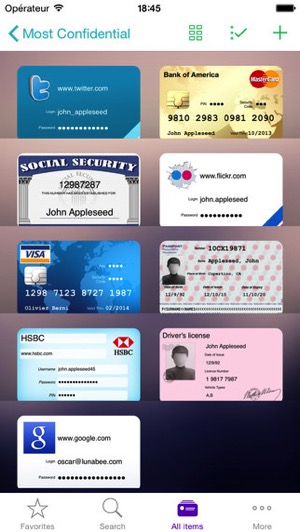 We haven’t used this yet (as we’re avid 1Password fans), but iTunes reviews are pretty positive for this app, which supports Touch ID (and 3D Touch for iPhone 6s) and allows you to store a variety of items safely and securely.

Might be worth giving a shot, if you’re looking for an alternative to 1Password (not sure why you would need to!). With so many major developers (Twitter, Slack, Tweetbot, eBay, Uber, etc) already using the 1Password iOS app extension, it’s hard to even think about a second player getting into the game.

Click here to download oneSafe for iOS in the App Store. There’s a companion Mac app available for $27.99 but it’s probably better to wait for a 50% off sale (there was one last month for Chinese New Year).