If you are a fan of Opera’s Coast browser which launched exclusively on the iPad last fall, you’ll be happy to know it’s now available for iPhone, as it launched for the latter yesterday.

Coast for iPhone looks pretty much just like the iPad version and browsing in simple and pretty slick. You can navigate forwards and backwards by swiping left and right (just like Safari) and it’s pretty fast to search for things (just swipe down) and save sites to the main home screen. 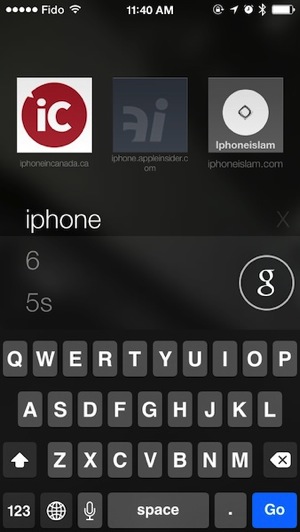 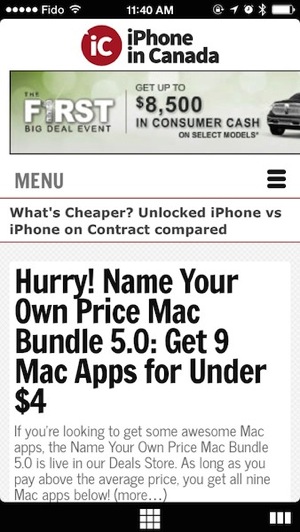 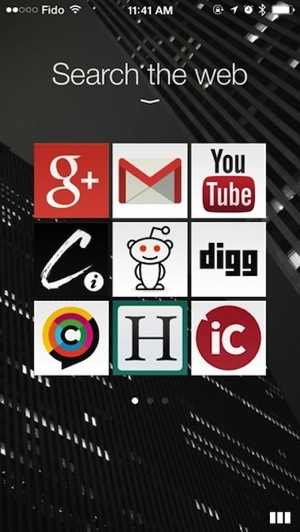 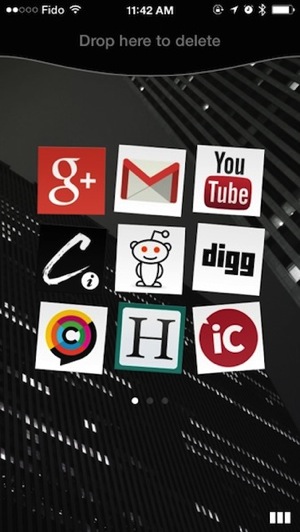 Coast is much better than Opera for iPhone, which was pretty horrible. It’s worth giving it a shot if you’re looking for an alternative web browser on your iPhone.