PayPal’s all new iOS and Android apps, that have been designed to serve as a full-fledged digital wallet, promise to deliver a more seamless experience when paying for items in stores and retail outlets. The updated app makes it easier to pay using various stored accounts (bank accounts and credit cards) at different locations, while a new ‘Shop’ tab lets users find shops or restaurants nearby that accept PayPal payments. 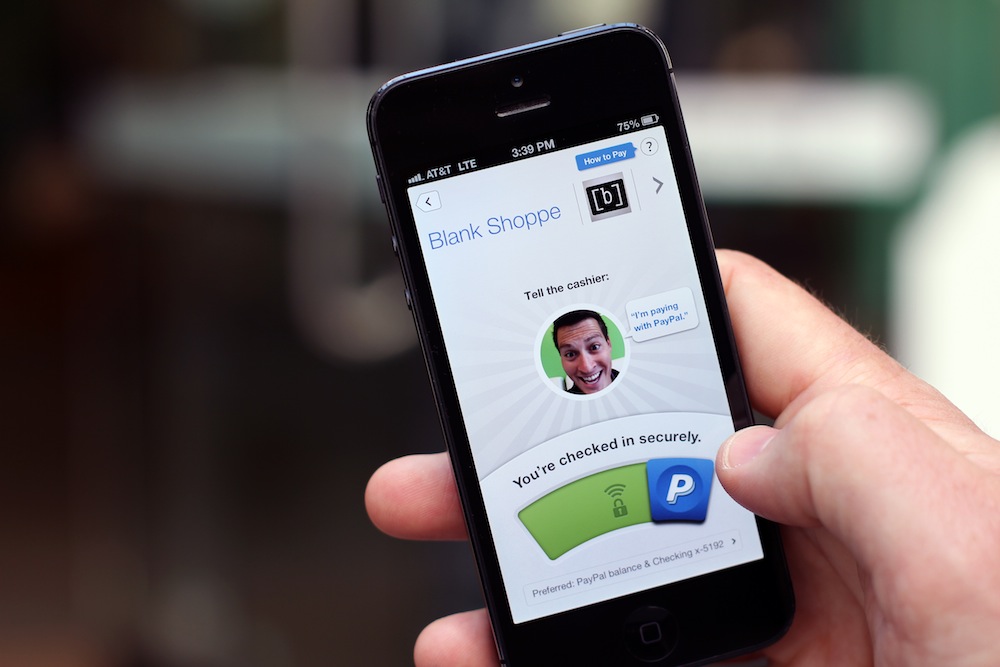 The updated PayPal app makes it easier for users to switch between payment methods while on the go, such as buying a coffee with a credit card and then paying for the lunch via their bank account. The update also introduces the option to open a line of credit in the app using Bill Me Later. Another cool feature in the new PayPal app is the the ability to “order ahead” at restaurants. By checking in using the app, users can access the restaurants where order ahead feature is available, and the app will then show its full menu. Once they click order, they’ll be able to bypass the line at local restaurants and cafes. Cool eh!

“Thousands of restaurants, cafes, clothing stores and other retail locations in the US, UK, Australia, Japan, Hong Kong and Canada now allow shoppers to pay just using their mobile phones. The new app is delivering on the promise to help consumers get the most of their money, on their terms, in a way that no one else can.”

Take a look at the all new PayPal mobile app (still yet to hit the Canadian App Store) in action in the video below: