PC Optimum for iPhone has been updated to bring enhanced security measures, with today’s update noting users may be required to create longer and stronger passwords. 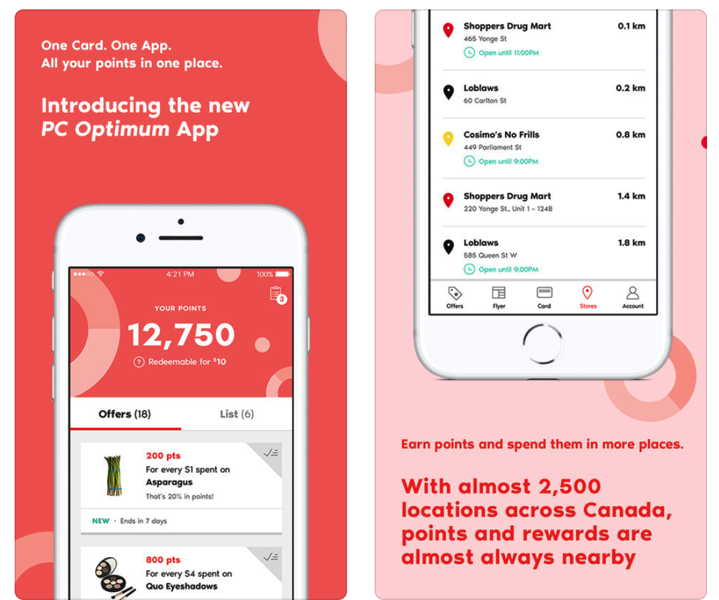 Following some security breaches where members saw their points used by unauthorized third parties, it appears steps are being taken to strengthen security:

Your privacy is important to us and we’re enhancing our security measures! We’ve updated our password requirements and you may need to create a longer and stronger password. Stay tuned for more security measures to come.

PC Optimum launched back in February from Loblaws, as an update to the former PC Plus app, combining the Shoppers Optimum and PC Plus loyalty programs into one.

In March and April, members saw millions of PC Optimum rewards points stolen and used, which the company blamed on a password bug, which allowed hackers to stay logged into an account, even after a password reset.