PC Plus for iPhone Brings Store Offers to Apple Watch

Lob laws’ PC Plus iPhone app has been updated to support iOS 9, plus bring support for Apple Watch, which means customers can now get PC Plus Offers right from their wrist, plus view their points balance as well.

What’s New in Version 2.3.0
• PC Plus is now iOS9 compatible.
• You asked for it, and we listened. Your PC Plus offers are now available on Apple watchOS 2
• Bug fixes and performance improvements 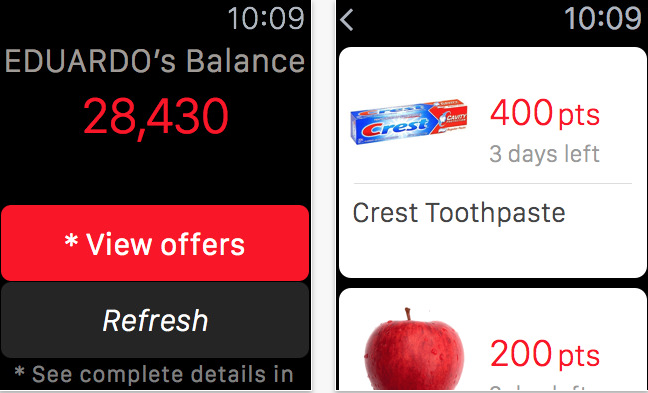 Let’s hope a future update will bring Wallet (formerly Passbook) support, so you can scan your card right from your wrist.