PCalc Update Brings a Calculator to your Apple Watch

PCalc for iOS has been updated to bring Apple Watch support, which means you can now use the calculator app on your wrist:

What’s New in Version 3.4
Added support for the Apple Watch – now you can use PCalc without taking your phone out your pocket! Includes a full calculator app, a tip calculator, and a glance to see the result of your most recent calculations. 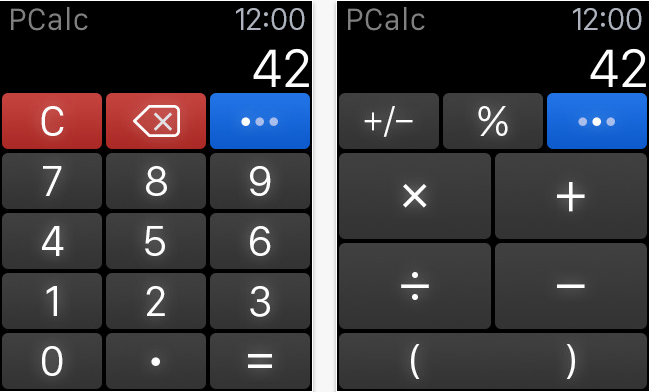 You may recall last fall, Apple pulled PCalc from the App Store, as the app’s calculator widget was frowned upon by the iPhone maker, but eventually the latter relented and reinstated the app.