Earlier this week Pebble publicly called for help from supporters to put pressure on Apple to release their Pebble Time iPhone app, after the app’s status remained in lingo. Looks like that plea paid off, as days later Pebble announced their app was approved and set to go live in the App Store.

Pebble Time for iPhone was approved yesterday and started propagating to App Store around the world early this morning. Now, for those set to receive their Pebble Time smartwatches, they’ll be able to use the new app. All backers are set to receive a tracking number by June 21. 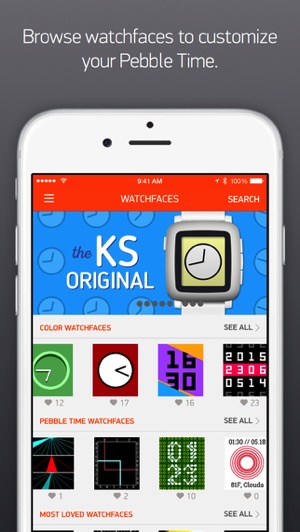 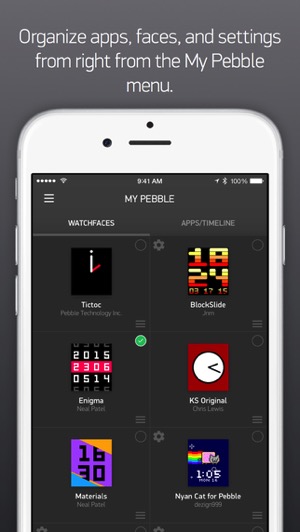 We have a Pebble Time on the way and will be providing a run down of how the watch works with iPhone and how it compares to Apple Watch. Stay tuned!