Photosynth for iOS is a panorama creation app that was released by Microsoft a few months ago. The app enables users to capture stunning 360Â° photo panoramas to create amazing images.

Since the app release, Photosynth has been received very well. The app has now been updated to version 1.1 with various bug fixes, new capabilities, and a summer Xbox contest.

The updated changes are listed: 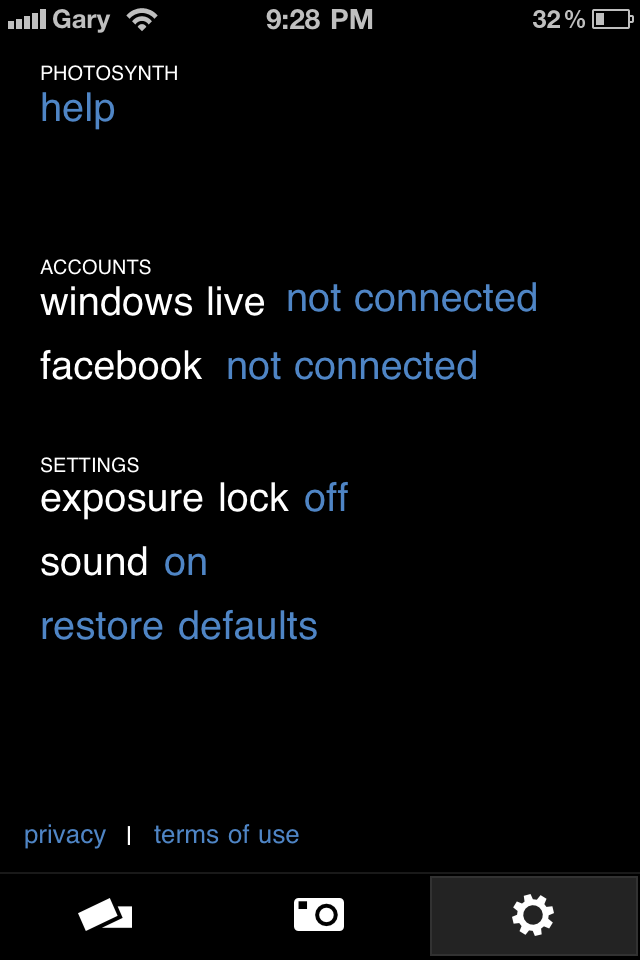 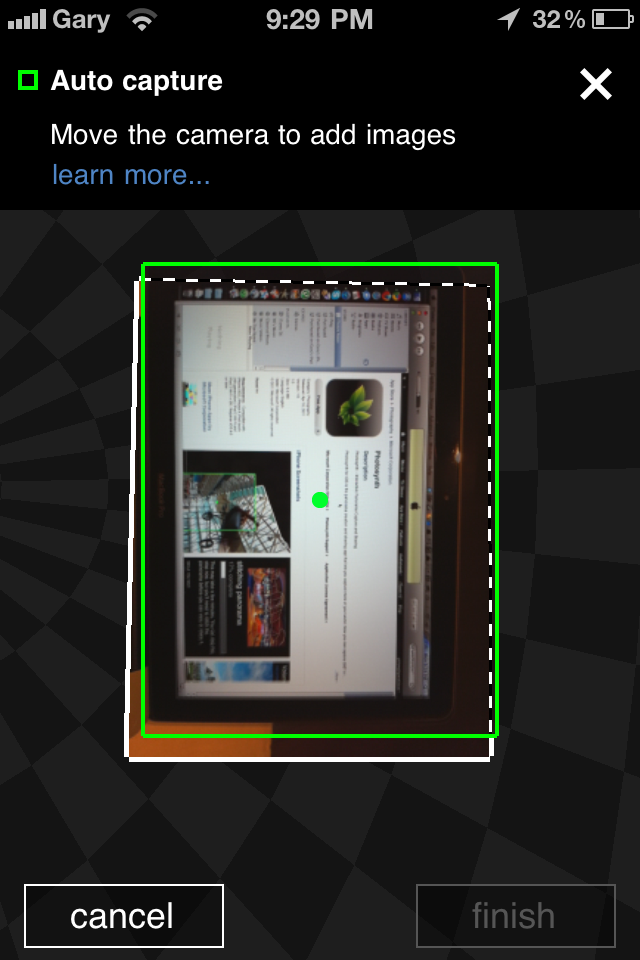 Photosynth is available in the App Store for free.