Pixelmator Updated to Bring Photo Editing to the iPhone

Pixelmator for iPad was featured on-stage last fall during Apple’s October event and yesterday the company updated their app to bring support for the iPhone. Awarded one of the best apps of the year for 2014 by Apple, this photo editing software for iOS brings pro-level features to your devices:

Pixelmator is now available for iPhone as a universal app (which means it is free for you, because you already own Pixelmator for iPad).

• Pixelmator is now available for iPhone.
• Metal-powered Distort tools allow you to pinch, bump, twirl, and warp areas of your images.
• The Clone tool lets you duplicate areas of your image.
• The new Repair Selection feature instantly repairs selected areas. 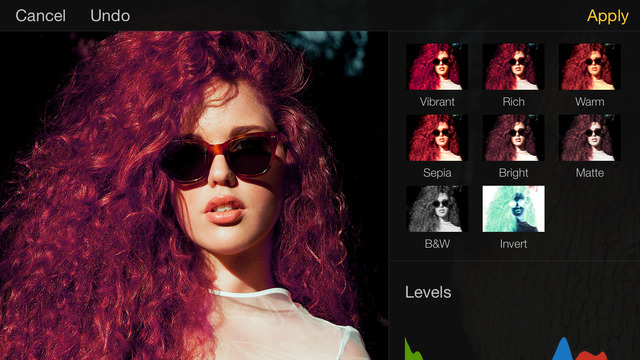 The Pixelmator team teased the iPhone version was coming earlier this month and now it’s here. Let us know what your photo-editing app of choice on iOS!