Nintendo and developer Niantic finally launched Pokemon Go in Canada today, doing so at about quarter past noon PDT on Sunday.

However, despite the highly anticipated launch here, the game’s servers are down, yet again. Players trying to launch the game get stuck at the start screen, where the message “Failed to get player information from the server” appears, asking users to retry: 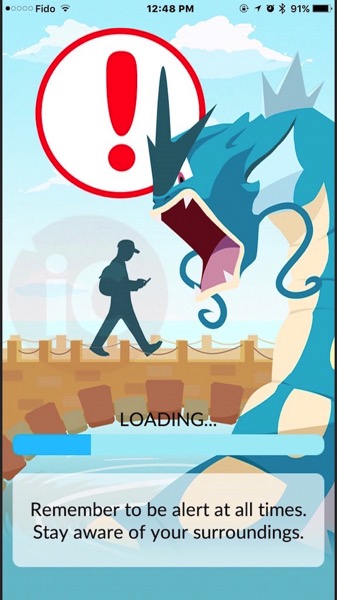 After waiting even longer, the “Failed to log in” message appears, asking users to “retry” with a different account. 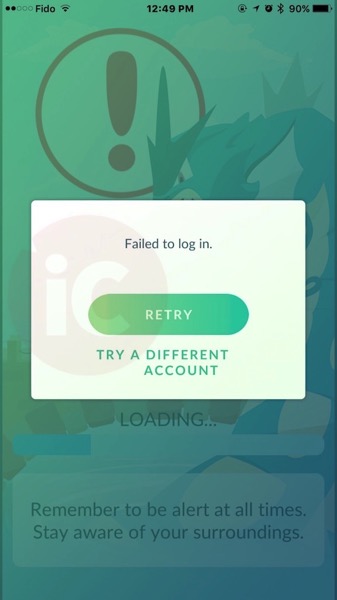 Niantic really needs help getting servers back online or meeting capacity. Yes, there is massive global demand for the game, but seriously, they’ve had ample time to fix this.

Sixteen hours ago, the developers announced the issues with servers were “identified”, but given the recent Canadian launch, that is no longer the case:

Let’s be patient folks! You’ll be walking around aimlessly outside in no time!

Update 1:12PM PDT: The game now says “our servers are humbled by your incredible response. We are working to resolve this issue. Please try again soon!”