Pollenize for iOS has been updated to support the upcoming 2015 Federal election in Canada. The app calls itself a “nonpartisan, apolitical organization seeking to provide voters with the most accurate election information possible.” 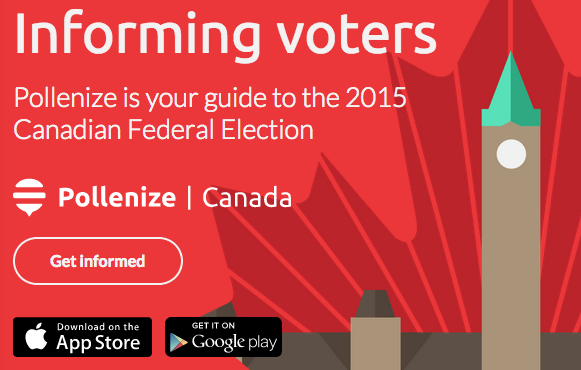 Essentially the iOS app is an extension of the Pollenize website, laying out information on each political party candidate’s platform, in an easy-to-digest manner, while also citing sources for its facts. 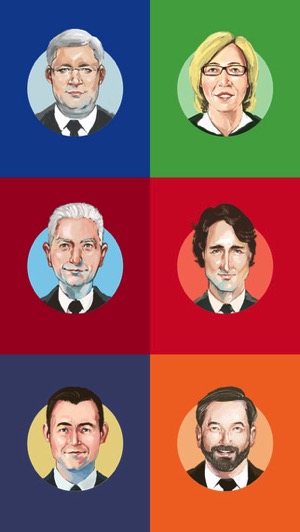 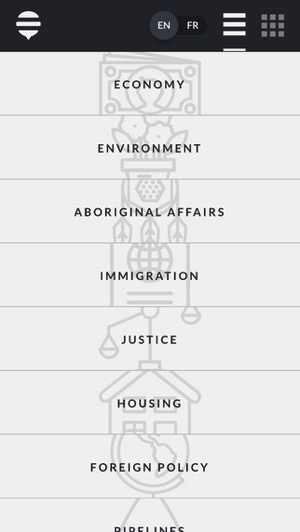 Pollenize previously covered the 2015 Toronto mayoral election, making it easy for residents to make an informed decision. The app, created in Toronto by Miguel Barbosa and Trevor Blades, aims to similarly assist people for the upcoming Federal election set for October 19, 2015, expected to be tight race to the finish.