PopRx for iPhone Expands to Toronto, Dubs Itself “Uber of Prescriptions”

PopRx has launched in Toronto, bringing its “Uber of prescriptions” service to the city, after originally launching in Winnipeg.

The free service and app offers users the ability to “simplify your meds in 30 seconds.” Users first take photos of their prescription bottles or forms to make a list of meds, then order them right within the app, where local pharmacies will fill and deliver your order, with same day possible at no extra cost (or scheduled too). Users pay within the app or can have prescriptions billed to private insurance plans. 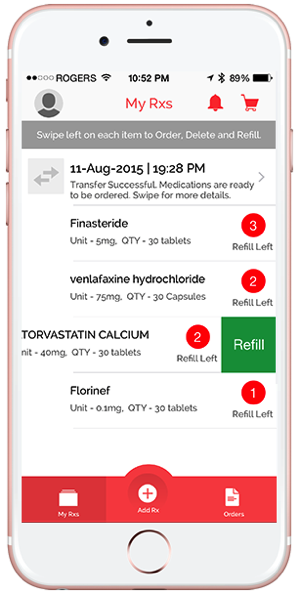 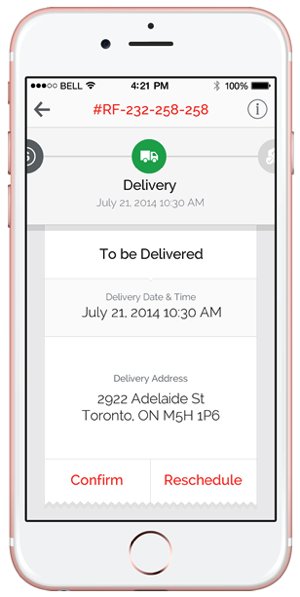 PopRx currently partners with Tache Pharmacy, The Medicine Shoppe and Pharmasave (West Hill). The startup received funding from its recent appearance on CBC’s Dragon’s Den NextGen, where it was backed by Nicole Verkindt and Harley Finkelstein. The startup makes its money by selling licenses to pharmacists and takes a commission on sales.

PopRx founder Dr. Ali Esmail said in a statement “We are excited to continue to expand our services to the Toronto market. We are the first and only Canadian company that offers this service, allowing customers the freedom to get their prescriptions, refills and pill reminders for free with a simple click on their phone.”

The company’s website yesterday had an incorrect link to their app in the App Store, which a company spokesman informed us this morning it had been fixed. The app’s next launch is slated for Vancouver.

Click here to download PopRx for iPhone in the App Store. Let us know if you’re going to try this.