Apple’s App Store is featuring the PNP – Portable North Pole app for iPhone and iPad, which lets parents send videos to their kids from Santa Claus.

For 2019, the app has gained some new updates and now includes three free Santa videos, while 10 premium videos are available.

There are also two new special multi-device videos, including a special Christmas Eve video from Santa’s sleigh, while two of the new premium Santa videos can be made for groups.

You can also get six new phone calls from Santa, along with two new FaceTime chats with ol’ Saint Nick. There’s also a new premium birthday scenario available year-round and also new bedtime stories in the kids section of the app. 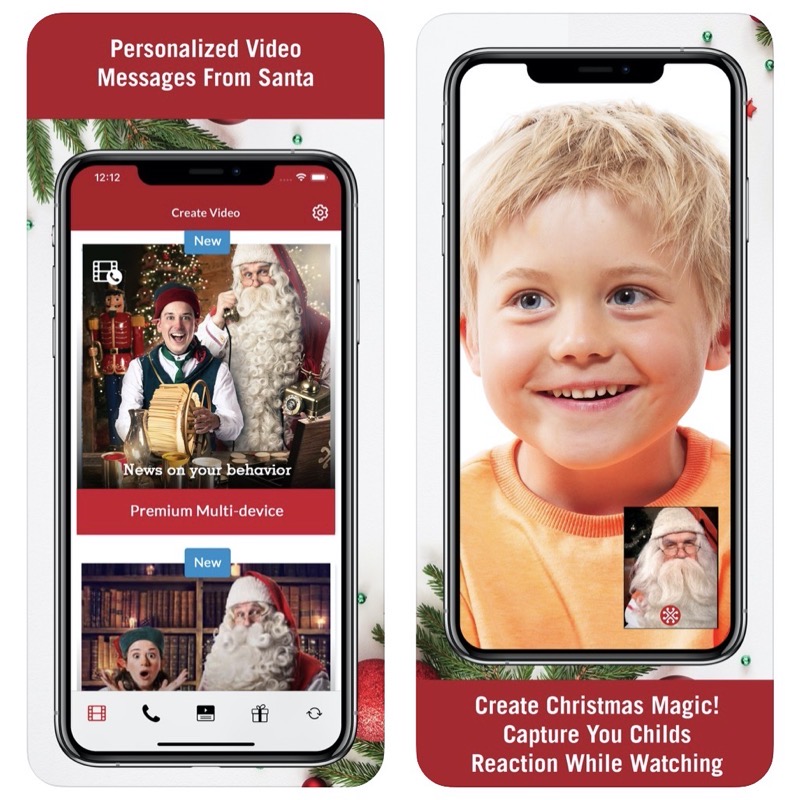