If you’ve used Prezi, you know how simple and easy it is to make a visual presentation. Now, the company has launched a new app for iPhone users called Nutshell, which turns your photographs into easily shared stories, with the added touch of animated graphics:

Using Nutshell is delightfully simple—just take three pictures, and the app will turn them into a single cinematic narrative. Next, add text and animated graphics to customize your nutshell and tell your story. You can share the results by email and text message, as well as post to Instagram, Facebook, or Twitter directly from the app. 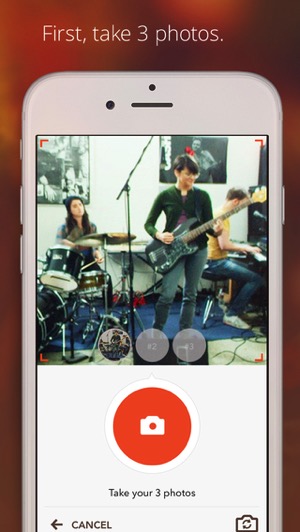 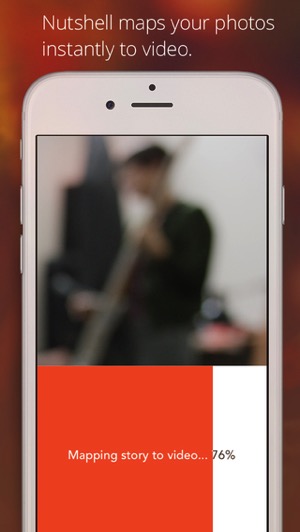 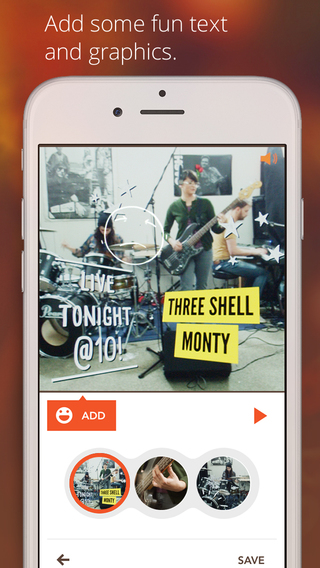 The app looks pretty simple to use. Check out the video below to see exactly what it can do: