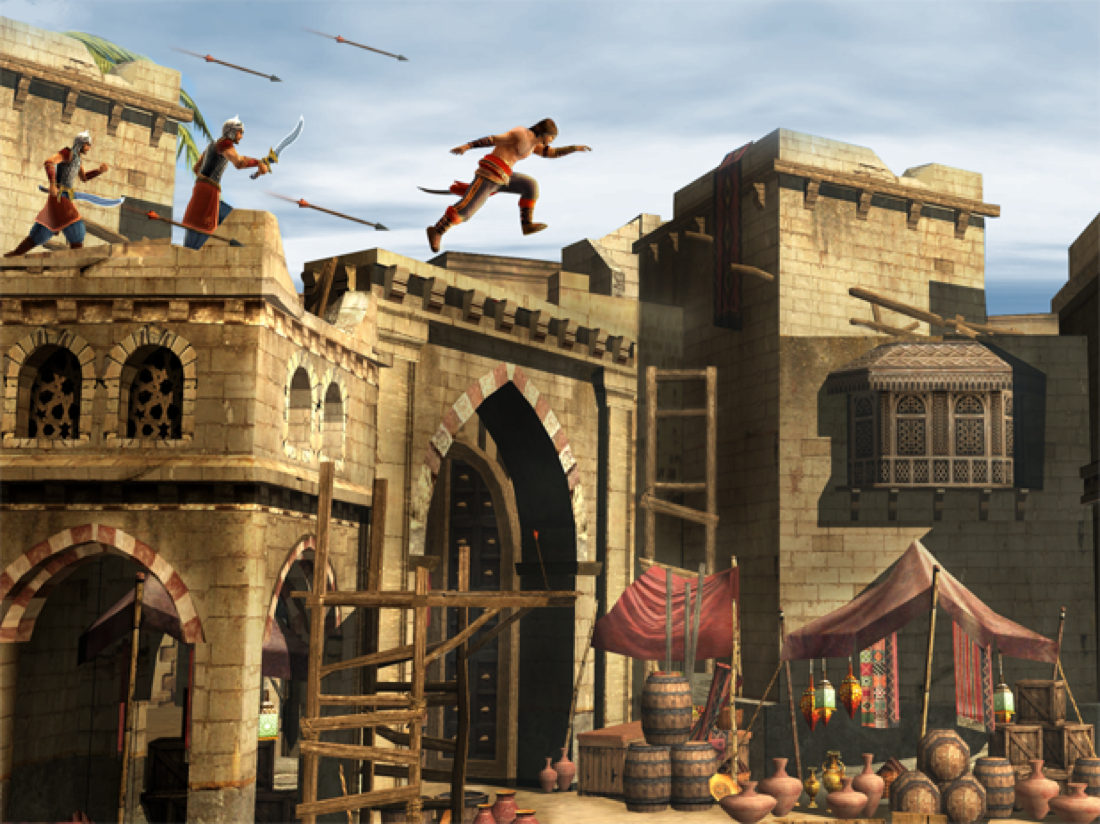 Ubisoft has announced that it will release Prince of Persia The Shadow and the Flame for iOS and Android devices on July 25. The company will be hosting some exclusive game content on its official Facebook page this month for fans of the classic Prince of Persia franchise.

In addition, Ubisoft will feature reveals of the game on Facebook and also set up giveaways on Twitter every Wednesday and an upcoming sweepstakes.

“The game will launch simultaneously on the iTunes app store and Google Play for $2.99. Until then, head to the Ubisoft Mobile Games Facebook page to get in on the launch month content and giveaways. We’re giving away 5 free copies of Prince of Persia on Twitter to kick things off!”

Meanwhile, check out the teaser below: