A new version of Questrade Mobile quietly launched back in the end of May in the App Store, and today marks the official launch of the app, which features custom mobile alerts, a new design made for mobile, real-time quotes for any Canadian or US-listed security, and the ability to monitor, edit and update watch lists. 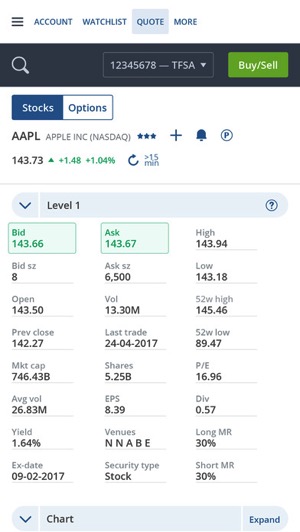 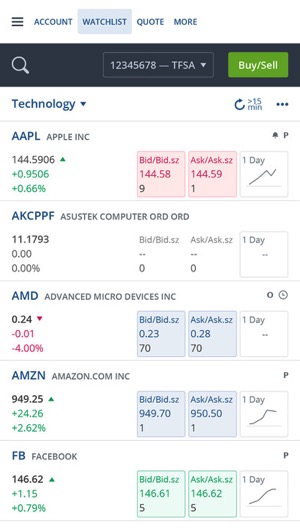 “Questrade Mobile now offers most of the features of the Questrade Trading online platform — but in the palm of your hand. We’ve made the entire process of managing investments much more simple, literally just a tap or a swipe away,” added Christine Day, CIO of Questrade, in a press release.

Recent reviews of the app in iTunes are not very good. Users have slammed the developers for releasing an app in 2017 without support for Touch ID, while others have said it’s slow and doesn’t have any real improvements over the old Questrade IQ iOS app, released back in 2012.

Toronto-based Questrade says it is Canada’s fastest growing online brokerage, with over $5 billion in assets and over 30,000 accounts opened annually.

Click here to download Questrade Mobile for iOS in the App Store. Let us know what you think of it.