Readdle today has announced a significant update to its free and robust file manager, Documents 5, which launched back in February. Today, the 5.1 update brings the following updates: 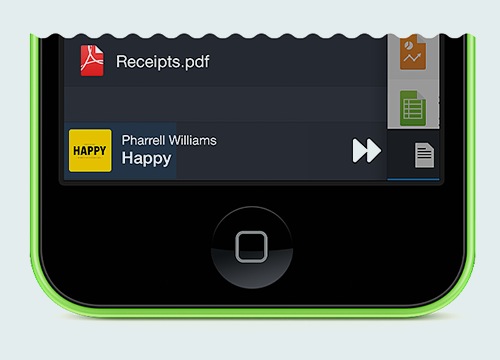 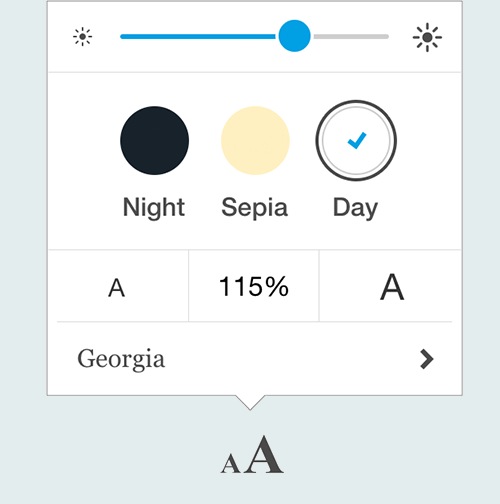 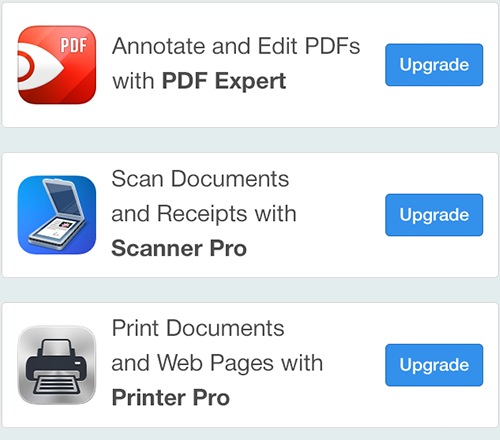 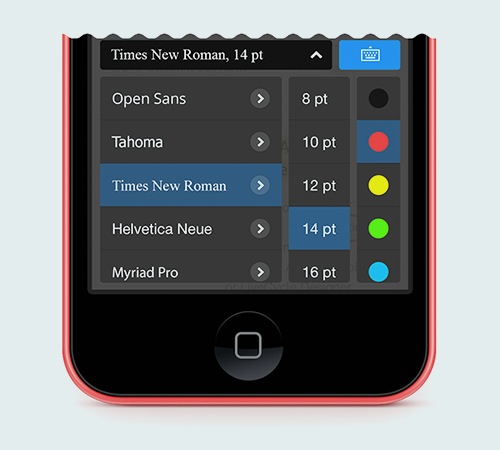 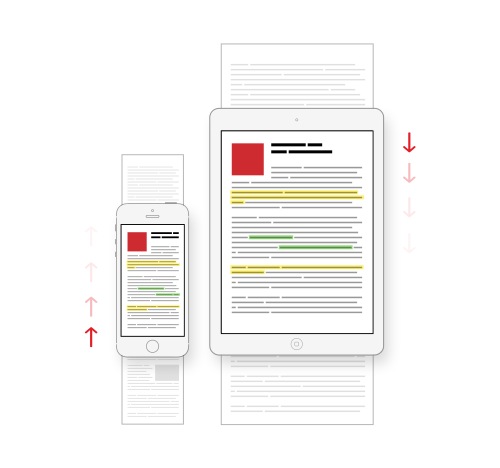