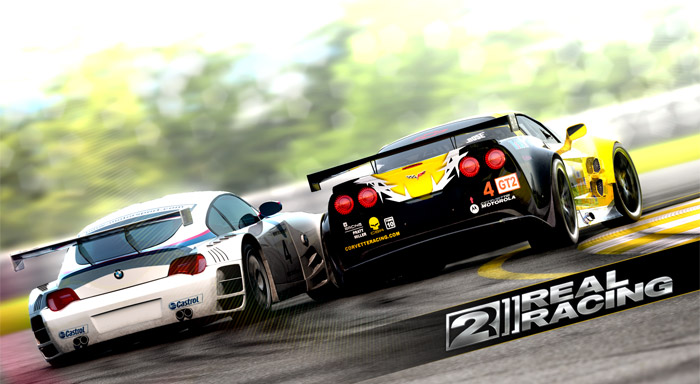 When Real Racing was released for the iPhone, the graphics and gameplay was amazing for the iPhone. It looks like Firemint is coming back even stronger with Real Racing 2. It will feature real cars such as the following:

Here is the cinematic trailer:

Can’t wait for this game to be released–it reminds me of the Gran Turismo series on Playstation.