Yellow Pages has released a new version of RedFlagDeals for iPhone, as version 3.0 comes with a new redesigned interface and also supports iPhone 6 screen resolutions.

The design is now much simpler to navigate with tabs along the top for News, Flyers, Deals and Forums. The forums, where we scour daily for you to find you Apple-related deals. 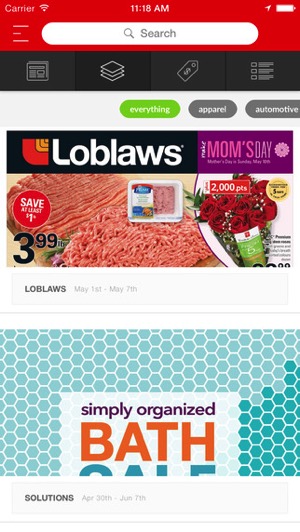 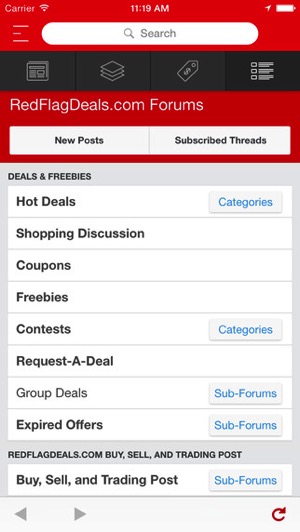 Here’s a reminder of how the old version looked: 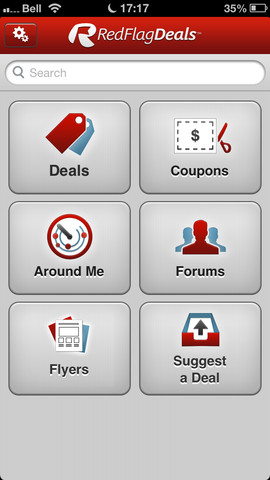 If you’re a frequent user of RedFlagDeals, you’ll enjoy this update. Click here to download it from the App Store.