Apple has featured a couple Remembrance Day iMessage sticker packs in the App Store to help Canadians honour our past and present veterans and those currently serving in the military. 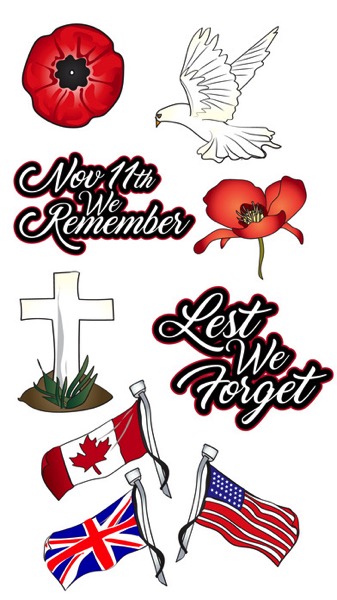 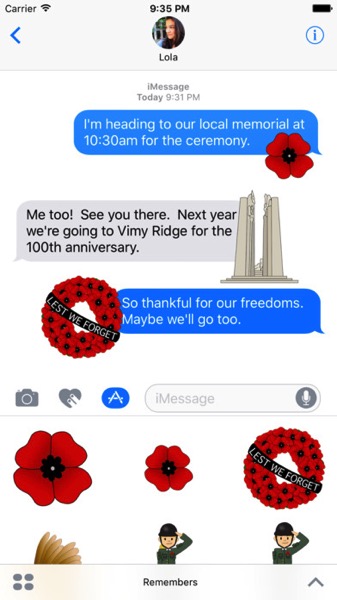 You can find both sticker packs in the iMessage App Store.

Apple CEO Tim Cook also sent out a message on Twitter today, honouring “all the brave men & women who sacrificed for our freedom.”

Proud to work alongside these & many more veterans at Apple. We honor all the brave men & women who sacrificed for our freedom. #VeteransDay pic.twitter.com/6muFEDAspH

Lest we forget, folks.