Remote for iOS Devices Updated to 2.1 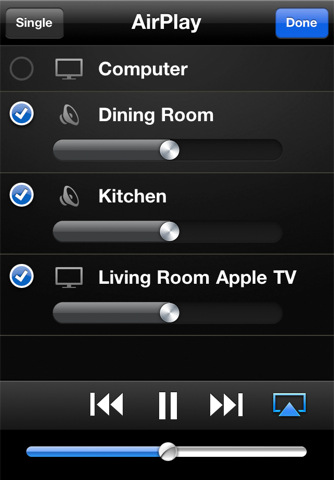 Looks like Apple just released an update for the Remote app. This powerful app allows you to control iTunes and Apple TV from your iPhone, iPod touch or iPad. It’s an awesome app and I love using it with Apple TV. Here’s what’s new in the 2.1 update:

AirPlay video support and internet radio control are the new features along with various bug fixes.