Apple has released an update for the Remote iOS app to officially bring support the new fourth generation Apple TV. Yesterday, with the release of tvOS 9.1, the latter brought much anticipated support for the app.

However, the lack of update meant the app looked off on one particular screen like we noted, but that was fixed today. 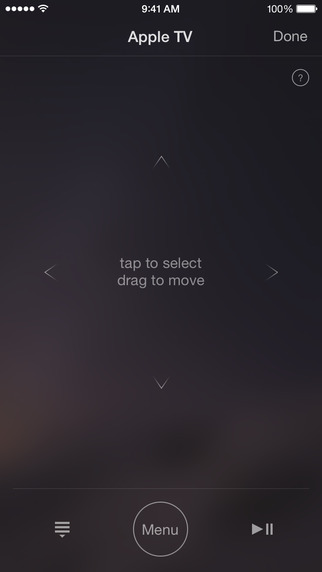 By using the Remote app, it will allow users to type with their iOS keyboard, instead of pecking letters using the Apple TV’s remote, saving precious time.