Rogers launched Sportsnet Magazine for the iPad back in the fall of 2011, its sports magazine powered by Apple’s Newsstand subscription service. Today, the company updated the app to bring support for the iPhone, which the app description says will allow you to consume the magazine “on the bus, in line at the bank or when hiding out in the bathroom at the in-laws’ house:”

For the first time, Sportsnet magazine’s iPad app is also available for iPhone.

From now on, get all the best of Sportsnet wherever you are—on the bus, in line at the bank or when hiding out in the bathroom at the in-laws’ house.

We’ve been reformatted to look great on the iPhone. Check it out! 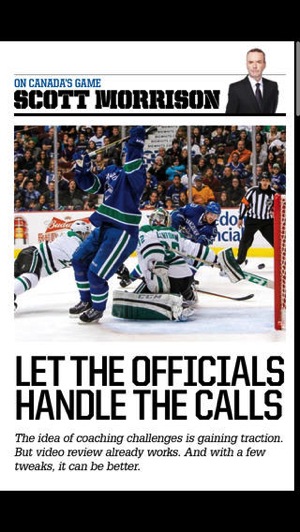 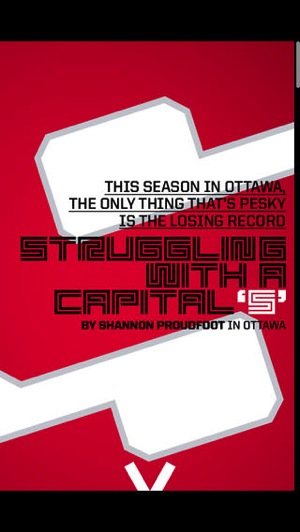 The app allows print subscribers to receive digital versions of their magazines and new users can get a free one month trial when they subscribe. Individual magazine purchases are available via in-app purchases for $3.99.