Earlier this summer we told you about Rover, a startup based out of Toronto that aims to be the “Uber of parking”, but at the time ran into bylaw violation issues.

Rover’s iPhone app allows anyone to turn their spare parking spots into shared spaces, allowing people to park there for a fee, at capped rates such as $2 per hour, with the company taking a 30 percent cut, then splitting it with developers and homeowners. 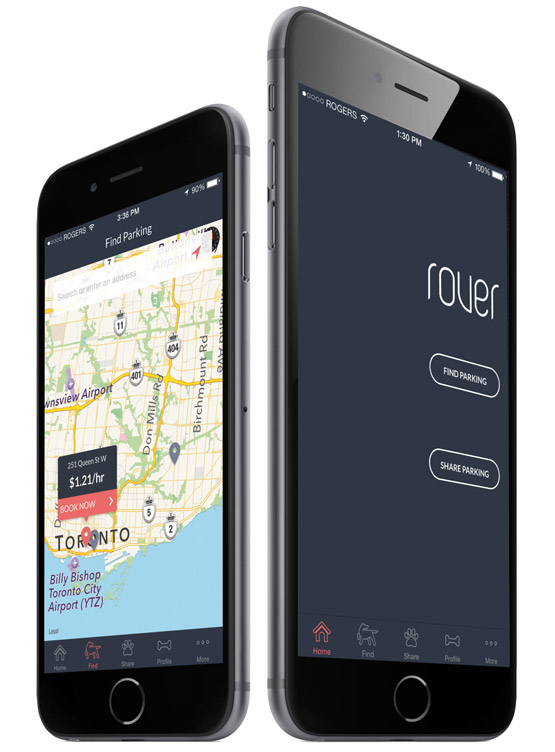 The service has now made its away across Canada, Rover founder Grant Brigden, informs iPhone in Canada. While the service is available nationwide, the startup is focusing its efforts in their launch city of Toronto, with plans to similarly boost efforts in other large cities, such as Montreal and Calgary. Brigden explains the company plans to enter the U.S. “very shortly”.

The founder also provided an update on the governmental front, detailing how Rover “is no longer illegal” and “tremendous progress” has been made, as they now work closely with governments at the municipal, city and provincial levels. The plan is to come up with proper regulation for companies like Rover and others in the shared economy space, says Brigden.

For now, if you’d like to try Rover you can download their iPhone app here from the App Store. Let us know how the service has worked out for you.