Rovio’s phenomenal hit Angry Birds, which was first released for iOS on December 10th 2009, is celebrating its second birthday with Angry Birds 2.0 for iPhone with new menus and graphics as well as unlocking all episodes and adding 15 brand new birthday cake levels. Just to be clear, today’s update isn’t actually Angry Birds 2. Rather it is version 2.0 of the original game with lots of new stuff. According to Rovio, the Angry Birds franchise has reached over half a billion downloads, with 300 million minutes played daily across all platforms. 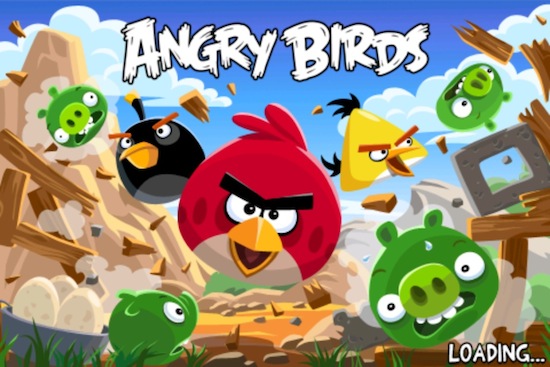 The Angry Birds are celebrating their 2nd birthday, but the pigs are crashing the party and it’s up to you to save it!

As a birthday gift to our fans, all episodes are now unlocked!

Party with the amazing expandable orange bird!
Check out the spiffy new menus and graphics!
Special birthday achievements make this update a treat! 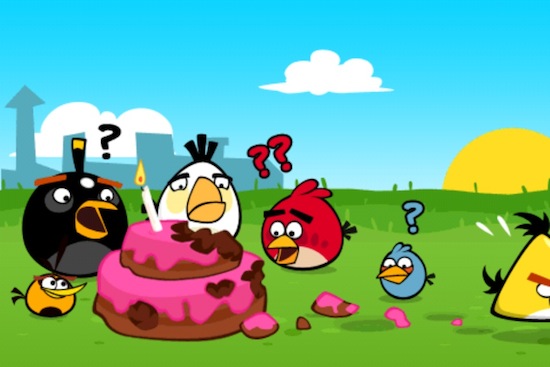