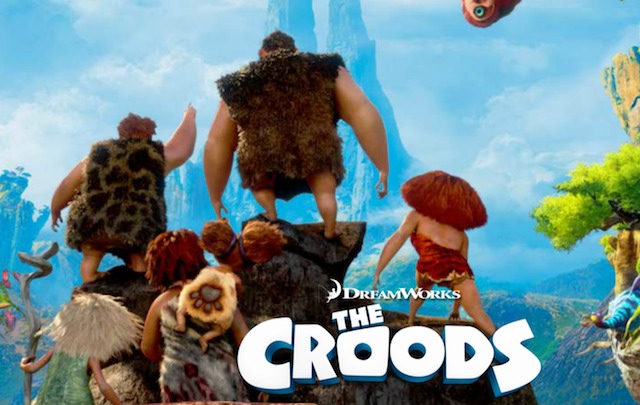 Rovio Entertainment, makers of the blockbuster Angry Birds franchise, have released their new game The Croods, which is based on DreamWorks Animation’s prehistoric animated comedy of the same name. Available for iOS and Android, the game can be downloaded for free from iTunes and Google Play stores.

With “The Croods” you get to meet the world’s first modern family. These cavemen are breaking out of the Stone Age with the use of a new revolutionary tool, the IDEA. The Croods will hunt & gather their way through spectacular new landscapes as they tame amazing new creatures.

Trap & tame 10 crazy Croodaceous creatures! You’ve never seen anything like the Girelephant or Molarbear! Think you can catch them all?

Decorate your pre-historic world with the latest in caveman fashion accessories!

Get to know the whole family from the upcoming film from DreamWorks Animation!