The biggest problem facing Apple Watch Series 2 owners is the lack of third party app support for the smartwatch’s new built-in GPS. But that has changed today with Runkeeper updating their iOS app to now support the GPS in the Series 2, which means you can now run without your iPhone.

What’s New in Version 7.6
– We’re excited to announce the release of a brand new Apple Watch Series 2 experience!
– You’ll now see mapped routes on your phone after you run with Apple Watch Series 2 (thanks to the built-in GPS).
– We also updated Apple Watch active metrics which include charts for target pace and heart rate. 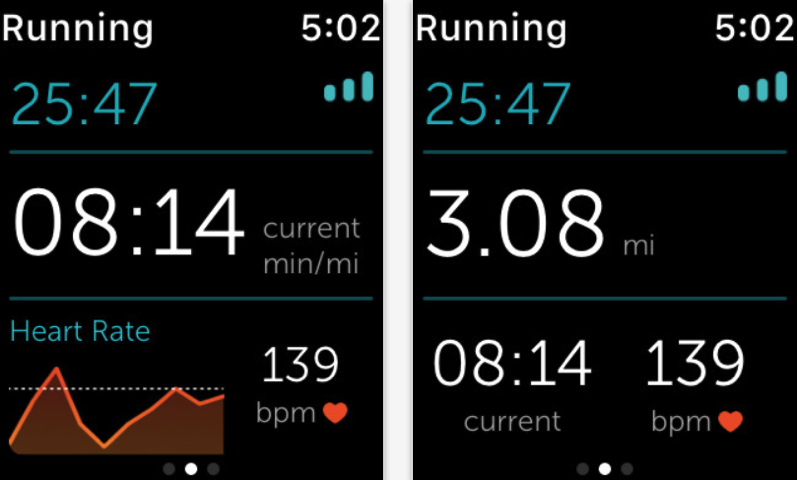 Runkeeper says GPS support means you’ll now get mapped routes on your iPhone after your run, while there is also an updated “active metrics which include charts for target pace and heart rate.”

PS – when did Runkeeper drop the uppercase ‘K’?