Would you like to contact your inmate at a particular prison or correction facility? Yes, there is an app for that. Well, unfortunately this only available in Russia. As of today, Russia’s prison administration launched this official smartphone app for iPhone, iPad or iPod Touch, which allows the user to contact persons in pre-trial detention or imprisoned in Russia. 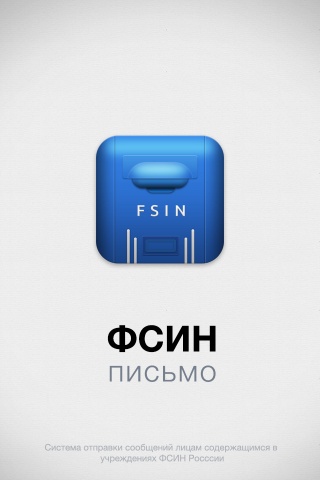 The mobile application called “fsin-pismo” operates both on iOS and Android platforms. Besides sending text messages, the application also allows the user to send photos and receive a response from the recipient directly through this app.

With the official launch of “Fsin-pismo“, Russia’s prison administration has entered into the mobile word with its messaging service that’s been around from 1 December 2008. A message sent through this app will cost the sender $1 (30 rubles) and will be charged as an in-app purchase. The sender will also receive notifications on the phone about every stage of the processing of his/her letter. 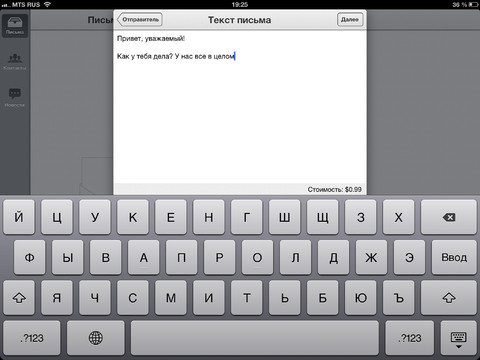 The messages sent through this service will be checked and censored by the recipient’s prison or correction facility, and then handed over in a printout to the prisoner in question, deputy chief of Moscow’s SIZO-5 Pretrial Detencial Center Alexander Polkin informed RIA Novosti.

The unique mobile messaging service has been tested in St. Petersburg’s Kresty pretrial detention center and Moscow’s SIZO-5 and will be introduced to all prisons and correctional facilities across Russia. The impetus for the development of this app was the increasing number of emails that arrive at SIZO-5 each day, and, as Polkin points out, messages sent from mobile devices account for about 33%.