Back in March, the Toronto Transit Commission (TTC) announced its SafeTTC app would be delayed until the fall, and now it has officially launched.

SafeTTC for iPhone allows riders a “a quick and discreet method for reporting harassment, safety concerns or suspicious activity” to the Transit Control Centre, no matter where incidents are spotted along TTC systems.

The app has a ‘Report a Problem’ button which lets users send a text message, photos and videos to Transit control, with the ability to select where incidents are taking place from drop down menus.

Another app button is ‘Call Police’, which will connect users to 9-1-1 dispatch, in the event of fire, medical assistance or when police presence is required. 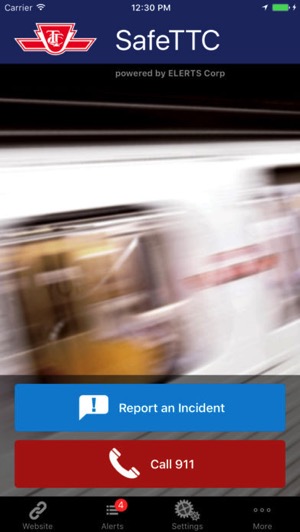 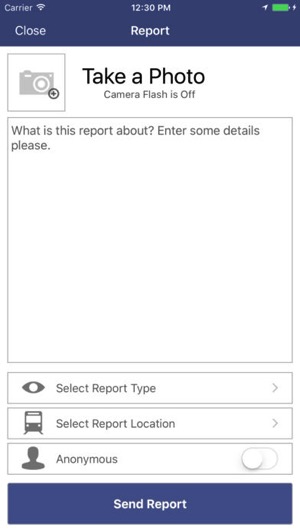 BAI Canada has the contract to deploy Wi-Fi and cellular networks with the TTC; so far, Freedom Mobile is the only carrier signed on board, as the Big 3 have held out. This means when riders with Rogers, Telus or Bell try to report an incident—the app will send texts automatically through once cellular connectivity is established elsewhere.

The SafeTTC app also will send push notifications for BOLO (Be On the Look Out), in particular when public assistance is required to locate missing persons. The app’s launch today also comes with a publicity campaign with the hashtag #ThisIsWhere.

Earlier today, BAI Canada announced it had completed its TCONNECT Wi-Fi rollout at all underground subway stations, part of the company’s goal to “help ensure that critical apps like the newly announced SafeTTC app can be used quickly and easily,” explained the company in a statement to iPhone in Canada.