The Salvation Army has launched their 127th annual Christmas Kettle Campaign today, which seeks public donations to help millions living in poverty, with a national fundraising goal of $21 million this year. In 2016, The Salvation Army says it helped 1.9 million people. 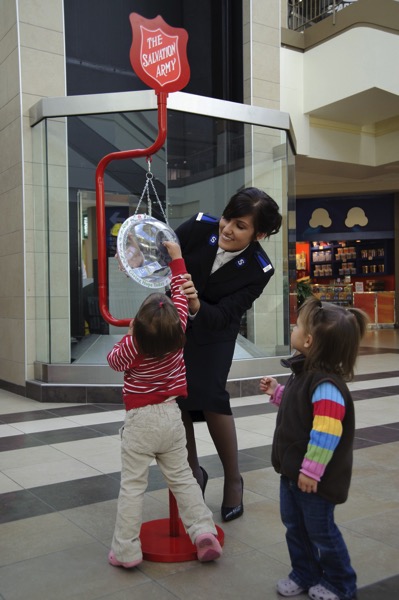 “For over 130 years, The Salvation Army has provided hope and dignity to people in need through the generosity of our donors and volunteers,” says Major John Murray, Territorial Public Relations and Development Secretary, in a statement. “Hosted at more than 2,000 locations across Canada, the annual Christmas Kettle Campaign is our largest fundraising drive of the year and would not be possible without the thousands of kettle workers who volunteer their time.”

This year, new Salvation Army Kettle iOS and Android apps will debut, allowing people to donate through their smartphones. The app will let users select a Christmas kettle in their community from an interactive map, or by scanning a QR code. The apps are developed by the Royal Bank of Canada and will soon hit the App Store and Google Play.

We’ll update this article once we get download links for the new Salvation Army Kettle iOS app and more information.

Update: John McAlister, National Director of Marketing and Communications, Headquarters for Canada & Bermuda, Salvation Army, let us know the app is still in review by Apple, but in the meantime shared some exclusive screenshots with iPhone in Canada: 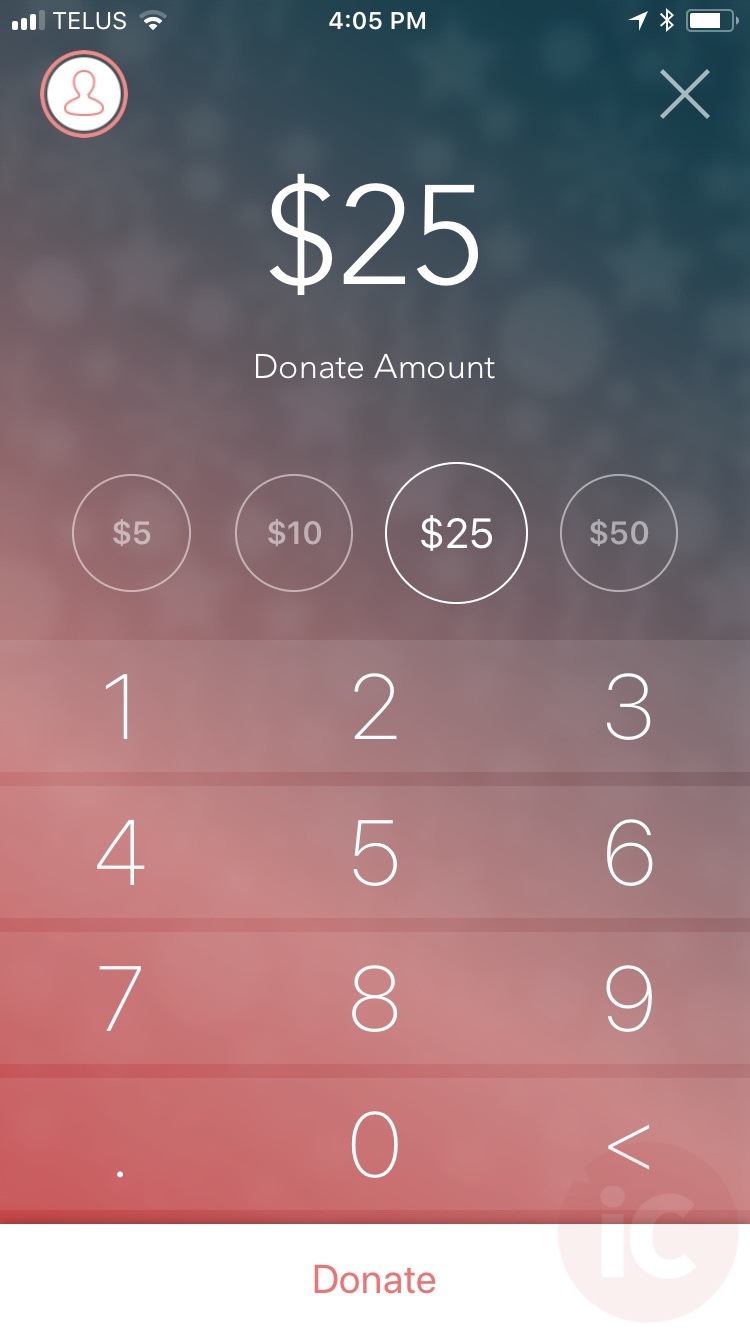 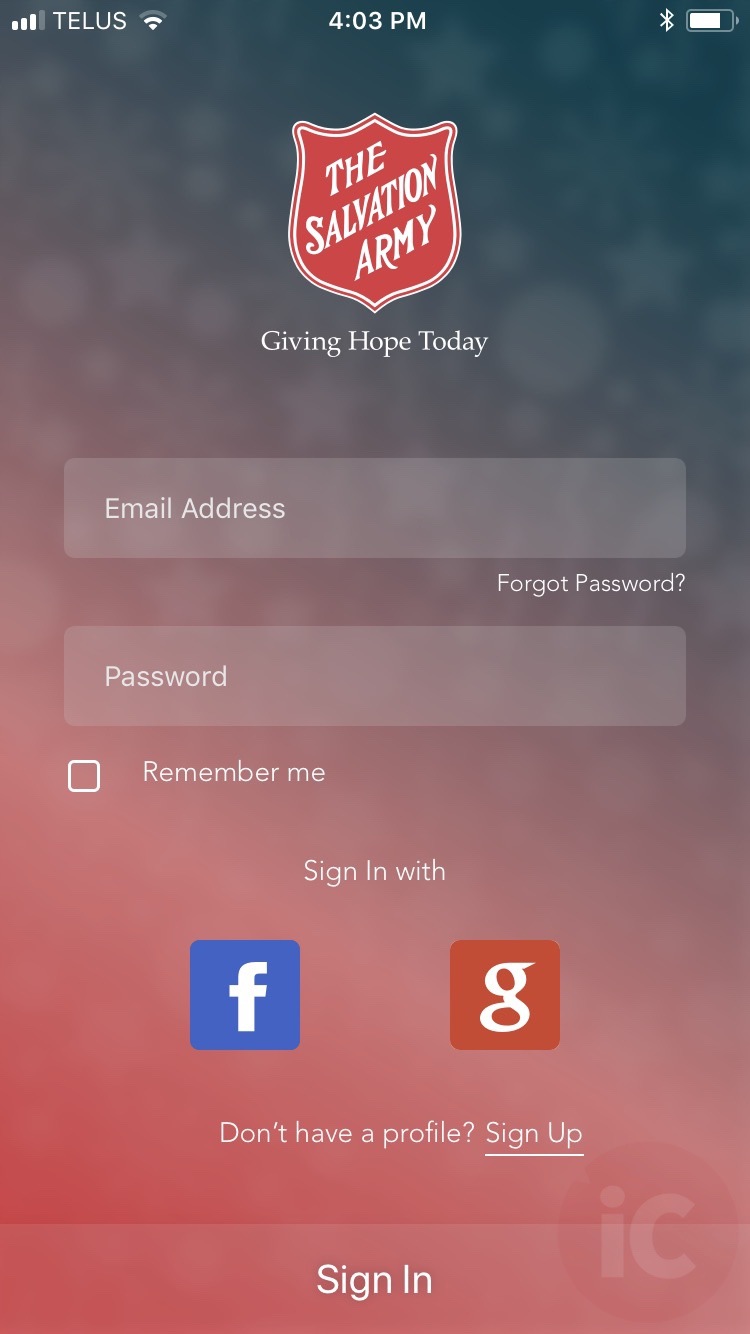 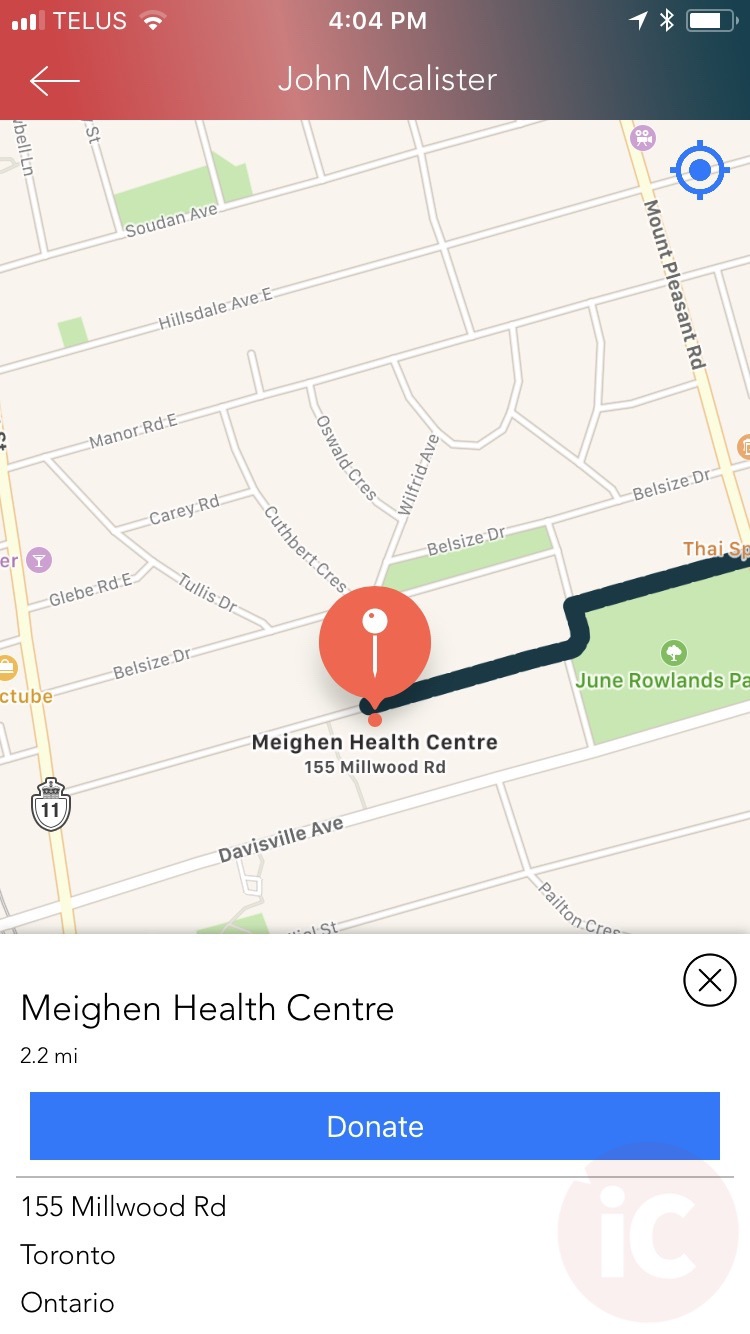