SaskTel has launched mySaskTel, an iOS app for the iPhone and iPad to allow users to track their data and text messaging usage, billing details, plan details, discover roaming rates while abroad and also check contract end dates and upgrade eligibility. The app went live in the App Store yesterday. 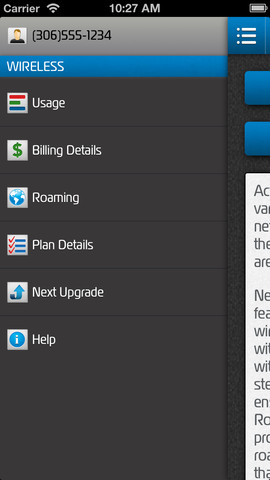 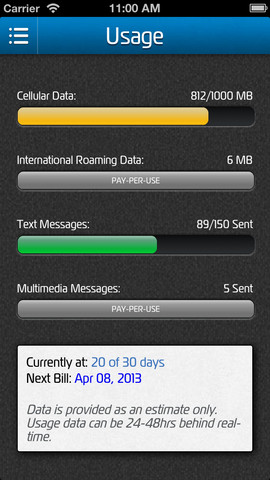