If you don’t have a mobile scanner on your iPhone yet (or you missed out when Scanner Pro was free), a new scanning app called ScanBot has been making waves since last month.

ScanBot scans up to 200 dpi and can optimize scans for black and white, grey and colour. Features available include blur reduction, auto optimization and edge detection.

Once scanned, your documents can be uploaded to a variety of cloud services such as Dropbox, Google Drive, Evernote, OneDrive, Box, and more—automatically or to a folder.

The app can also highlight PDF files and add your signature to any document too. 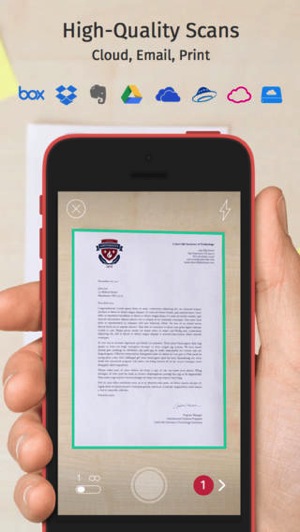 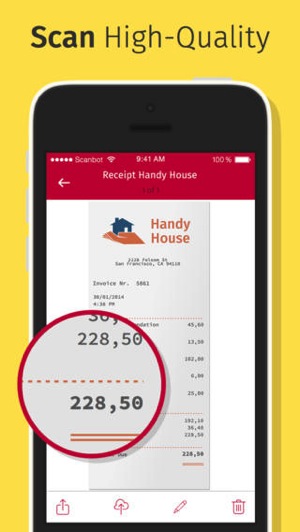 Previously $1.99 in the App Store, it’s currently free for 24 hours. We’re frequent users of Readdle’s Scanner Pro, but we are going to give this app a try.