Scanner Pro has been updated with real-time border detection allowing faster and easier scans, instead of manually setting borders after scanning, which was tedious in the past.

What’s New in Version 4.5
Real-time border detection:
– While making a scan, borders are detected visually and in real time.
– Get a clear vision on what part of the page is recognized and what will be scanned.
– Skip manual border adjustments and cropping. Now you will scan much faster, especially in the batch mode.

After trying out this update, it has made Scanner Pro much easier to use. Borders are detected in real time and is shown right on the app, as seen below (editor’s note the left screenshot shows an off border as I moved the phone during the screenshot): 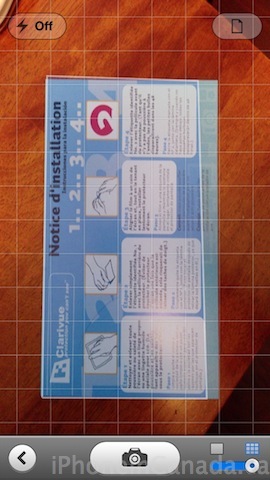 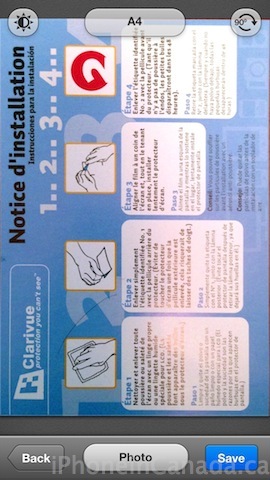 Click here to download Scanner Pro–it’s $6.99 in the App Store. You can also try out the Scanner Mini for free to get a sense of what the app is all about.