TheScore has announced it will soon end support for their dedicated soccer app, ScoreMobile FC, which has been available in the App Store since 2010. The reason for stopping support for the app is because active users represent “less than 2% of our 10.5 million audience” and developer resources freed will be better off for their main theScore mobile app. 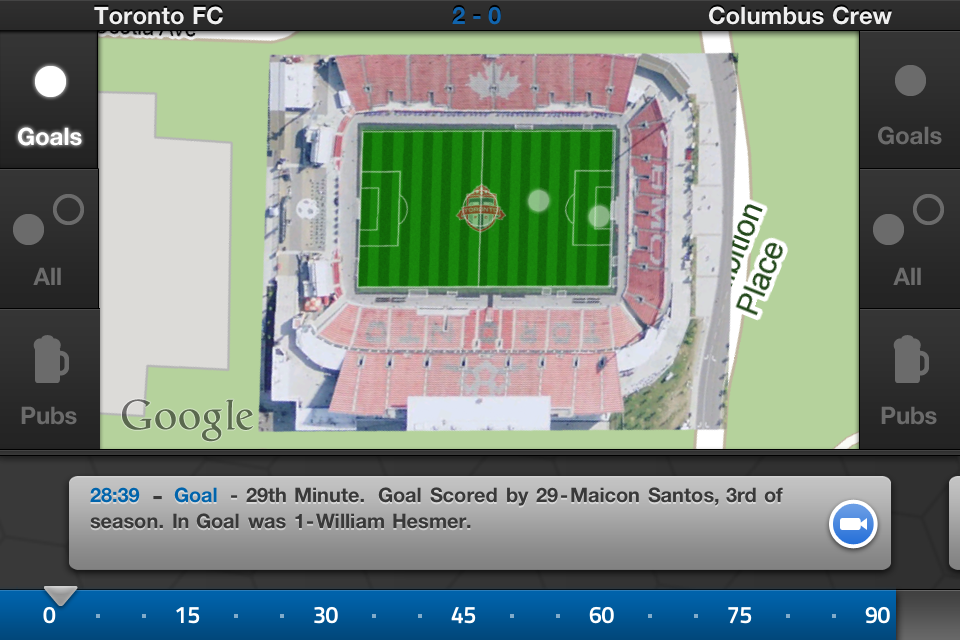 ScoreMobile FC as of November 2010

The company went on to explain the following:

Back when Rogers acquired Score Media and a stake in its mobile platform in 2012, the latter added an option for users to place live bets on European football matches using their ScoreMobile FC app. Anyone sad to see this app go?