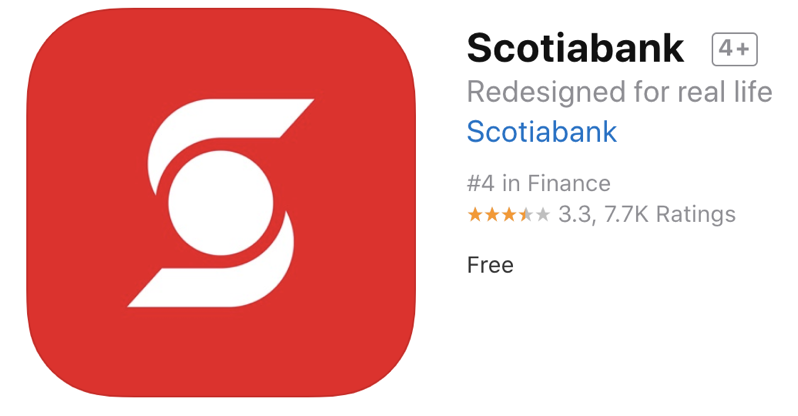 Scotiabank for iOS has been updated with new features for iPhone and iPad users.

The latest additions include the ability to make future-dated bill payments, including the option to view and cancel pending bill payments.

You can now also “view your cash back rewards for credit cards and chequing accounts.”

For those with an iPhone that supports 3D Touch (iPhone 6s or later), the Scotiabank home screen icon now supports quick actions. Just press on the icon and you’ll see menu shortcuts to send money, pay bill or transfer money.

Apple is rumoured to remove 3D Touch from future iPhone models and replace with haptic touch instead. 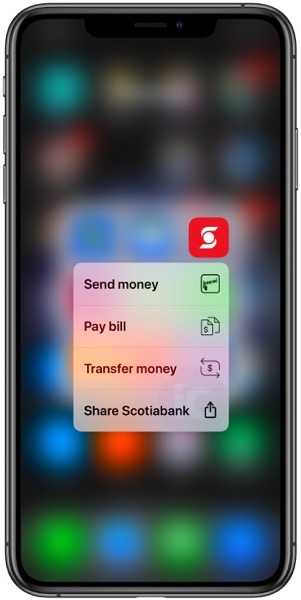 Scotiabank says coming soon, they will add the ability to set up recurring bill payments, make future-dated transfers and also view SCENE and Scotia Rewards right within the app.

Back in May, Scotiabank for iOS gained a major redesign, while last month J.D. Power said the app had the highest overall satisfaction when it came to banking apps in 2019.