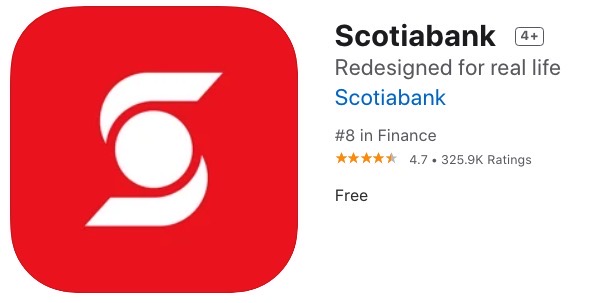 Scotiabank has updated its iPhone and iPad app with some changes to its AutoPay and mobile cheque deposit features.

AutoPay lets you set up and schedule payments to your Scotiabank credit card or line of credit. You can now edit your existing AutoPay details easier on the feature’s main screen, as new edit and cancel options are available.

As for mobile cheque deposit, it now has a refreshed look offering a “slide to deposit” icon, similar to the original iPhone’s “slide to unlock” feature on its lockscreen.

Also new is the ability to view or print your void cheque details by tapping Manage from your account.