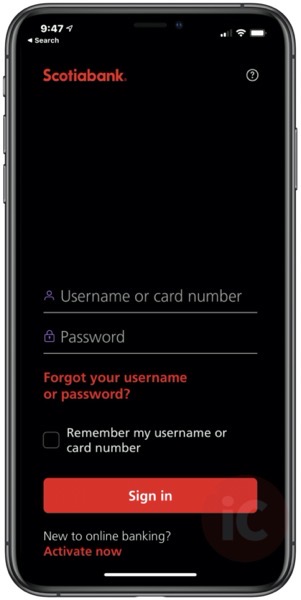 Also returning is the Quick Balance widget, which lets customers see balances without signing in. This feature was removed when Scotiabank released its redesigned app back in May.

Other updates include the ability to see your combined account balances, history of your bill payments and also deregister from the TransUnion Credit Score feature.