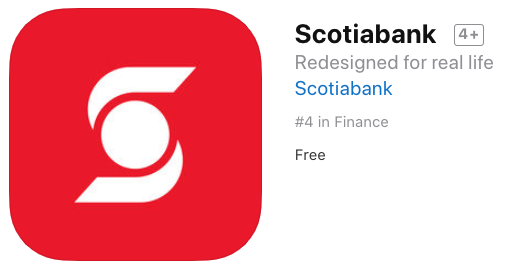 Scotiabank has updated its iOS app with new features, such as the ability to set future-dated and recurring transfers.

Earlier this spring, Scotiabank completely revamped their iOS app, which the bank said was “redesigned for real life” at the time, adding support for iPhone X displays and Face ID.