Scotiabank for iPhone Update: Setup Recurring Transfers/Payments and More [u]

Scotiabank’s iPhone app has been updated to receive a few extra features today, such as the ability to setup recurring transfers and bill payments, plus the option to view cheques written and being able to reset security questions from with the app. Also, the developers say the app now fully meets iOS design standards, in other words it’s now flatter than ever. 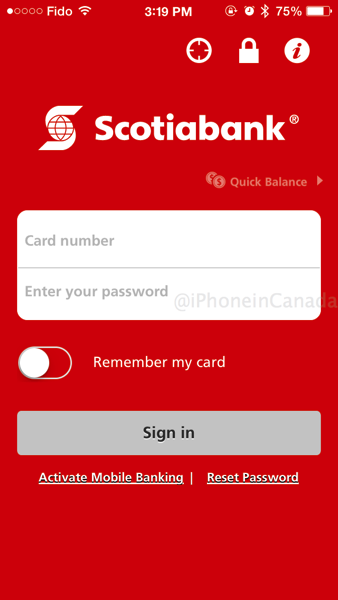 Back in January, both the iPhone and iPad versions of the app received a major update as well. Still no sign of photo cheque deposits yet.

Update: the iPad app has just received the same update.