Shaw’s FreeRange TV for iOS was updated yesterday to now automatically renew your Download To Go downloads, which let customers watch media offline. All you need to do is launch the iOS app while connected to the Internet for at least once a month to renew the download. 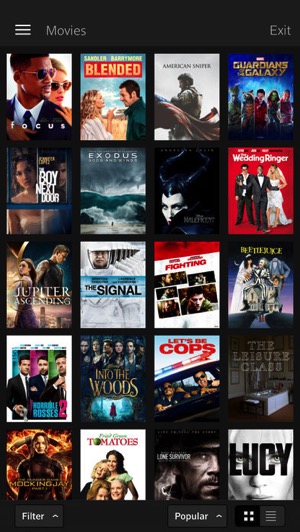 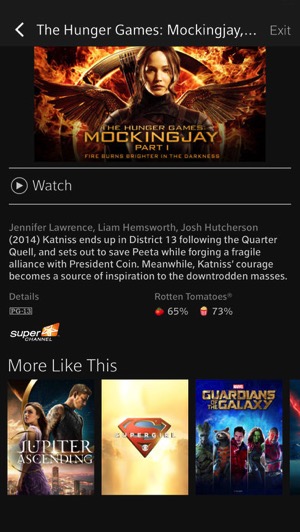 Also new in this update are more stability and accessibility fixes. The app still lacks AirPlay support, which would allow customers to beam the app to any Apple TV.