A new Favourites sidebar menu lets you add a shortcut for any TV show, movie or team. 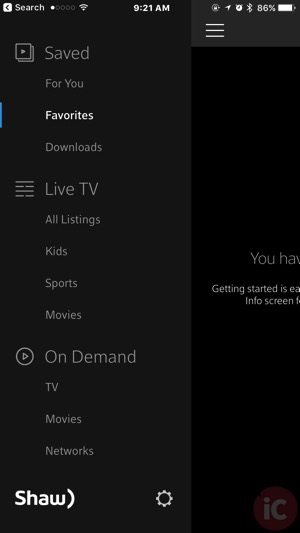 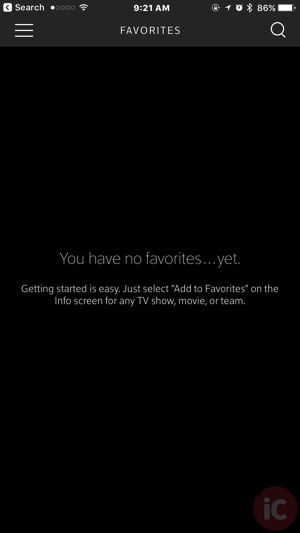 How to add a title to the favourites menu? Navigate to a show in your listings, then tap the “info” screen, then head to “Series Info”, where you’ll see an option to “Add to Favourites”. Once added, you’ll see your titles in the Favourites sidebar menu: 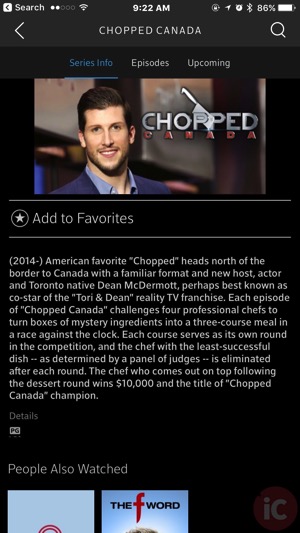 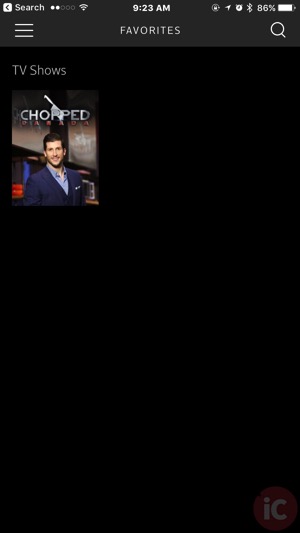 Shaw says the update also now adds a loading indicator to show when a video is buffering due to low network connectivity, while some bug fixes and performance enhancements were also applied.

Shaw Cable TV customers are still hoping for an Apple TV app, plus picture-in-picture when exiting a show to head back to the listings directory.