Shaw today has added to its Shaw Go iOS app line up with the addition of Shaw Go Family, Shaw Go Disney XD Shaw Go Disney Junior for Shaw Cable and Shaw Direct subscribers. These new apps are aimed at kids and come with bookmarking capabilities and parental controls with PIN access.

Shaw Go Disney Junior is for kids ages 2-7 with its easy to use carousel, while the Family and Disney XD apps are aimed more at tweens and teens. All apps will stream the highest quality video based on your internet connection. 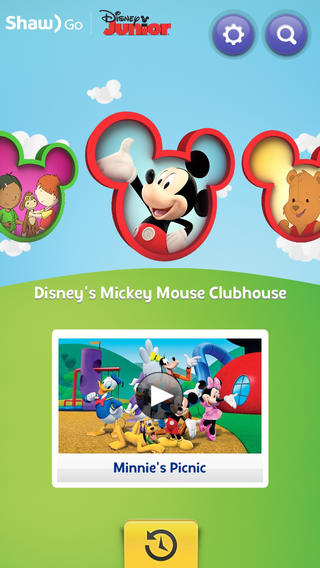 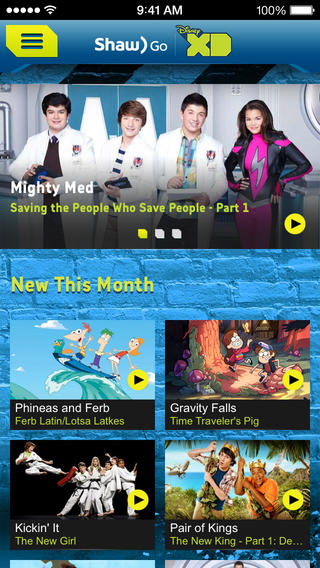 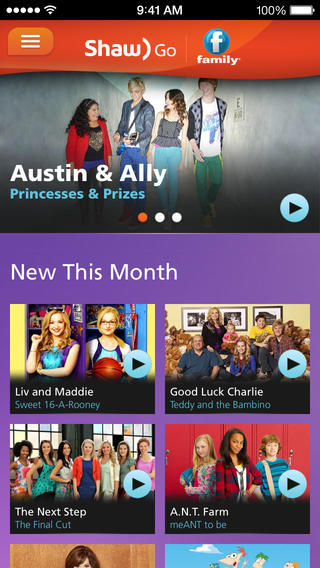