Not long ago, Shazam updated their Free iOS app with “Unlimited Tagging”, a feature that was preciously available to paid / Shazam Encore customers only. Once again, a major update to Shazam app has just hit the App Store which brings full support for LyricPlay™. The feature gives you ‘full-screen visualization’ of lyrics that play in time to the music you’re tagging. When you Tag a song, you can start LyricPlay™ by simply turning your phone horizontally. Then watch and sing along to the lyrics as they scroll, jump, pop or slide in time with the music. 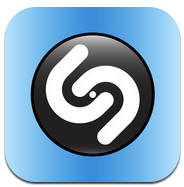 With over 30,000 songs (and growing!) of our most popular Shazam’d tracks – LyricPlay is available in US, UK and Canada for Shazamers with an iPhone or iPod touch. To get started  make sure you have the latest version of Shazam for iPhone. 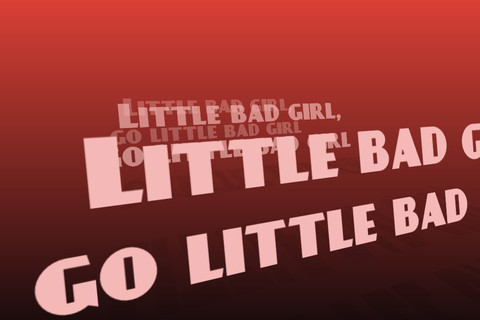 Watch the video to see LyricPlay™ in action!