Shoppers Drug Mart has updated their iPhone app to version 5.0 which brings the option of a digital Optimum card (their rewards points program), which can also be added to Passbook. 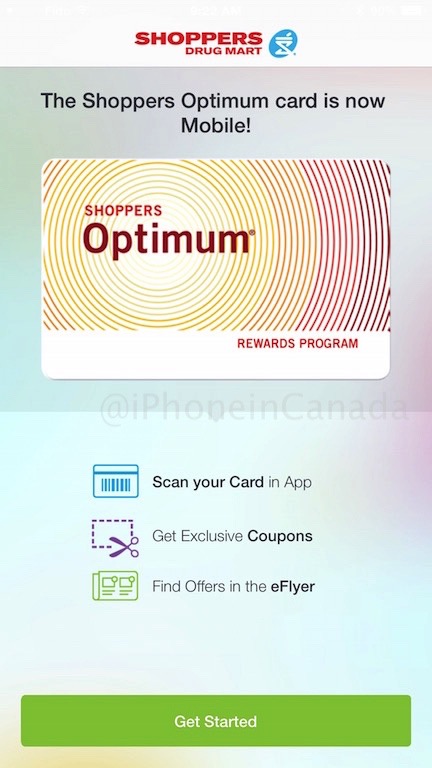 What’s New in Version 5.1.0
Get every deal, every day, everywhere with the official Shoppers Drug Mart app and enjoy great offers – just for you!

Below are screenshots of the digital Optimum card and how it looks being added to Passbook: 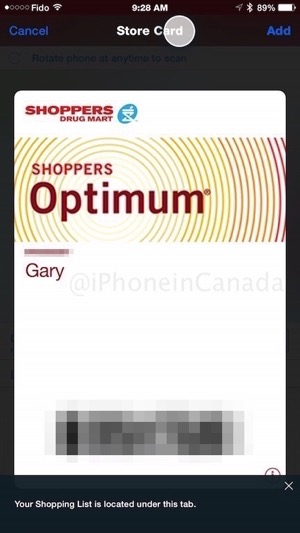 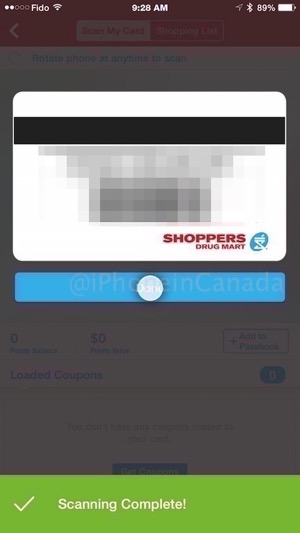 The app also looks like it has been enhanced for iPhone 6 and iPhone 6 Plus screen resolutions.

My previous experience with our local Shoppers Drug Mart is their scanners are unable to scan smartphones (or unwilling employees) and apps such as Stocard which digitize your loyalty cards. Maybe their stores have updated their scanners? We’ll find out soon. In the meantime, let us know how this works for you in store!