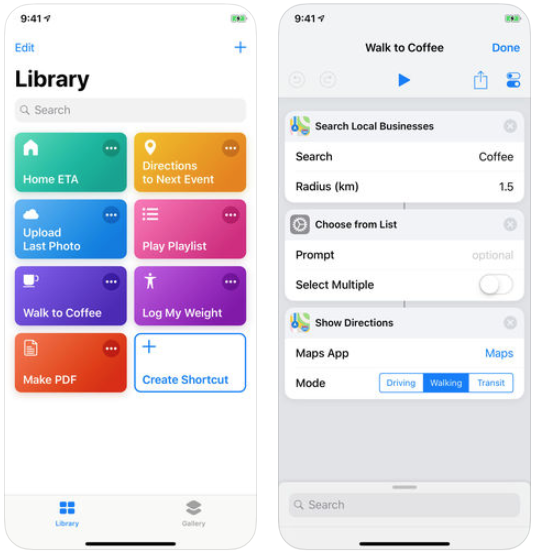 Apple has updated its Shortcuts iOS app, allowing users to now setup integrations with the Notes app on iPhone and iPad.

The update today for Shortcuts 2.2 explains you can now “create and access Notes in your shortcuts with the new Create Note, Append to Note, Find Notes, and Show Note actions.”

New actions today also allow you to “pull out numbers from text using the new Get Numbers from Input action.”

When you now tap on the Library tab in Shortcuts, you will scroll to the bottom of your shortcuts list.