If you’re looking to go paperless in your classroom, check out what Edmonton-based Showbie is cooking up. The company today has released version 2.0 of their iOS app, which now brings an iPhone version to its users. Also new is a web version of Showbie to bring features of the app to your browser. 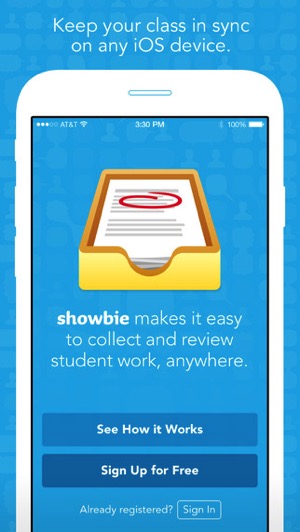 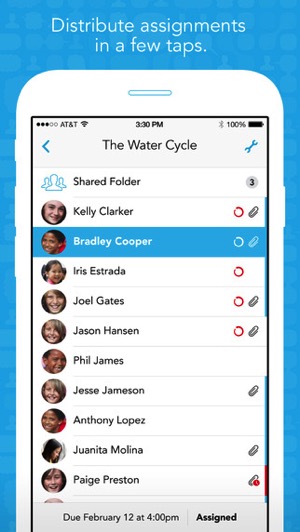 “All too often, apps and technology promise a richer learning experience, but end up burdening the teacher facilitating it,” said Showbie CEO and Co-Founder Colin Bramm. “We designed Showbie to be simple to use and make classrooms more efficient. Now we can offer more flexibility and additional platforms for teachers to provide quick, engaging and, authentic feedback to their students.”

This 2.0 update also adds 11 new supported languages, plus also allows for documents to be viewed online along with annotations. Teachers can also use the web version of Showbie to lock assignments or copy them between classes, while also adding Google account login support.

Click here to download Showbie for iOS (requires iOS 8)—it’s free, but there’s a more feature-rich paid version for Pro users for $10 per month, or volume discounts for school districts.