Sidecar Brings ‘Smart Calling’ to the iPhone, Free Calls to Canada and the USA

A new app called Sidecar is quickly gaining in popularity. Sidecar aims to change the way we make phone calls via what the app calls ‘Smart Calling’, which enables users to share live video of what they are seeing, pictures, location and contacts all during a call.

One important feature that has value is the inclusion of free calls to numbers in Canada and the U.S. over both WiFi/3G, which we’ve seen lately in other VoIP apps such as Vonage Mobile.

Essentially, any friends that have Sidecar you will be able to call them for free, which isn’t new. But the ability to have an interactive phone call with viewing live video and sending pictures or messaging is the angle they’re trying to push. The app supports Bluetooth and there is a smart speaker feature that works well. Once you bring your iPhone away from your face, the speakerphone will automatically activate and vice versa. 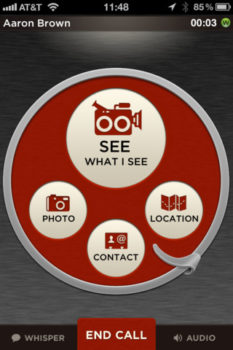 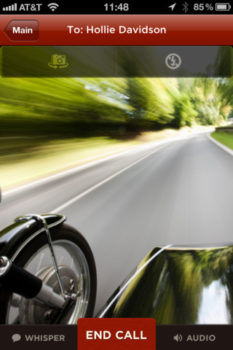 Free calling is a bonus for travellers when they are out of Canada and have access to WiFi/3G. I did a quick test call over WiFi with a buddy, and the incoming call quality was decent. Outgoing wise it was okay as well and we were able to have a normal conversation without any dropouts. For a free app, you can’t have super high expectations.

I haven’t had a chance to test out the video sharing feature, but I don’t see how that is any different from using FaceTime. Let’s just hope the rumours of 3G FaceTime calls come to fruition (jailbroken iPhones can install My3G for FaceTime over 3G).